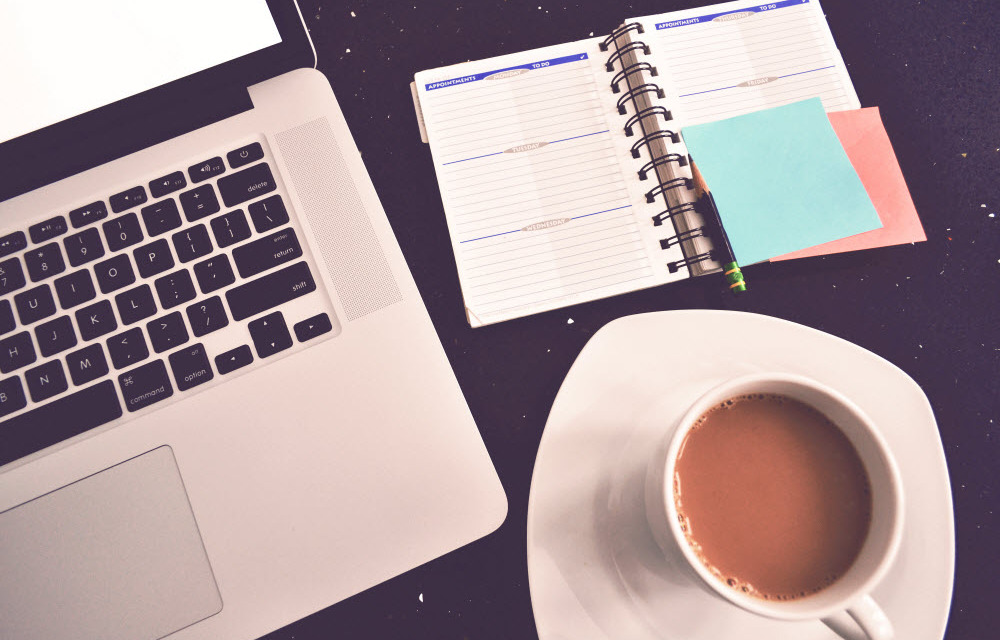 The talk-show giant is America’s most watched and beloved late night host, taking a weeknight prime time spot opposite David Letterman. His long-running show is an American main-stay. The franchise began way back in 1957 when it was hosted by Jack Paar. The Tonight Show’s second host, Johnny Carson, hosted from 1962 til 1992 and remains an American legend.  Jay Leno has hosted the behemoth show since 1992. As you’ll see in the clip, current host Jay Leno takes a pinch of real American life in the form of Ameci Pizza and Pasta.

Ameci is a chain of pizza restaurants in California, mainly situated in and around the Los Angeles area, where the Jay Leno Show is filmed. Local people and businesses often feature in Jay’s comedy segments which take his show out to the streets, and it’s a great honour for Ameci to become a part of this legendary franchise. Serps has been working closely with Ameci’s owner, Nick Andrisano, over the past couple of years to market his new set of restaurants – Ameci Pizza Kitchen.

Congratulations to Ameci for this fantastic feature – we’ll raise a slice to you in celebration from our offices in Edinburgh!